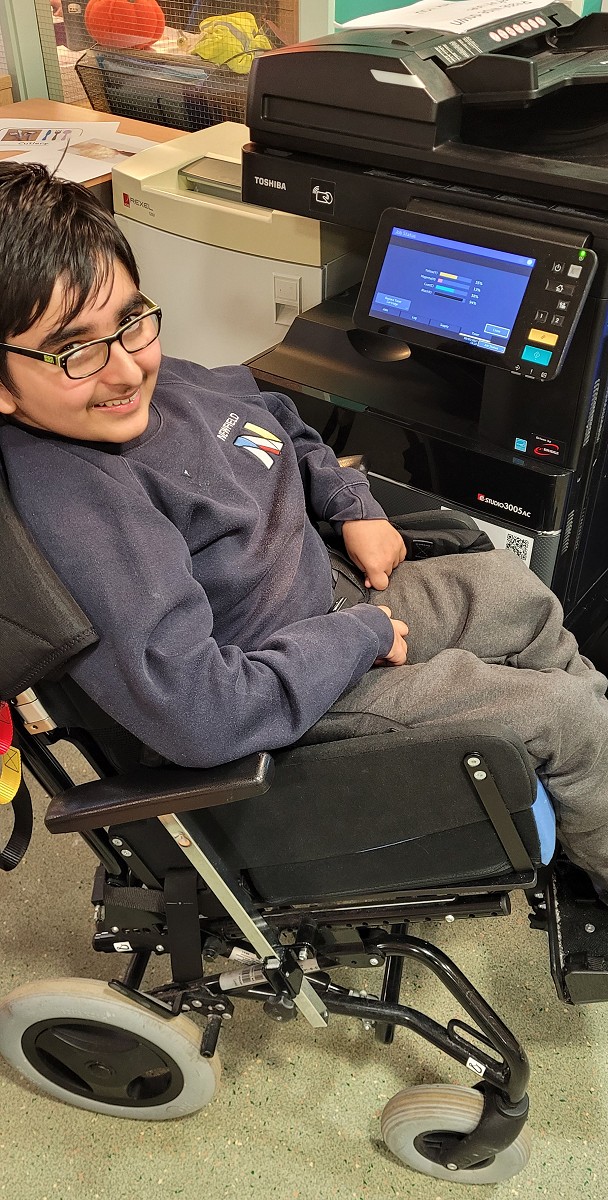 The week we are joining in with the Children’s Commissioners Take Over Week yet again, where our children join in and takeover adult roles all over school.

Sameena has been taken over by Terence who has been working in the office - He did an absolute fantastic job here at reception, he answered a few calls and transferred them to through to the relevant staff members, he was so polite over the phone!

Terence did a few post delivery’s too, he delivered letters to Nick and Janice. He also helped Claire by giving her some A3 paper for the photocopier. Terrence sold our first raffle ticket for the Christmas Fair at the reception desk! It was an absolute pleasure having him at reception this morning!

We’ve had Angel with the hygiene supervisor, Adam with the site team and Mackensie on the car park duty. Mackenzie took over Sharon’s role during dismissal on the car park. First she sorted the bus and taxi cards out in the correct order. Then she went to see which buses arrived first. Mackenzie also directed the transport on the car park.

Lynx has told us that Minhaj took over as IT support and checked all toner levels, made sure all laptops were put on charge for others to use and helped setup the microphone and speaker for use in hall.

We’ll be back later this week with more takeovers! 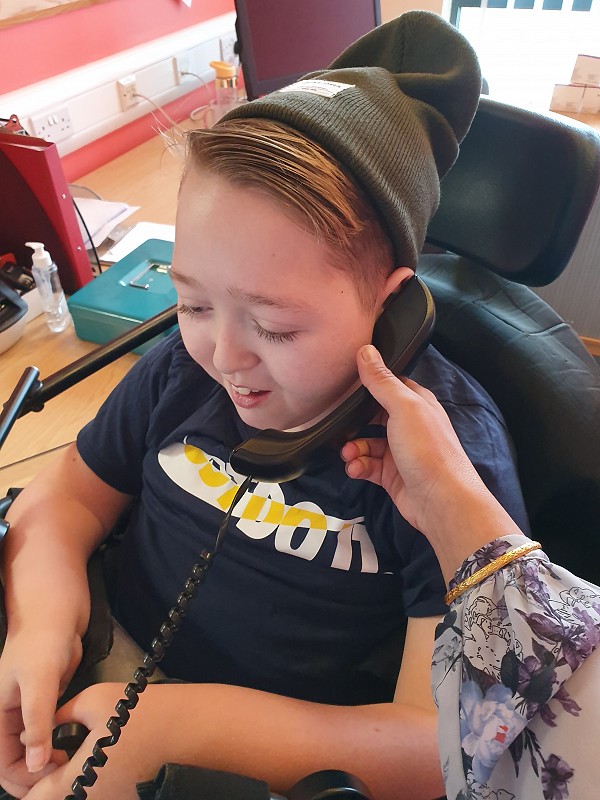 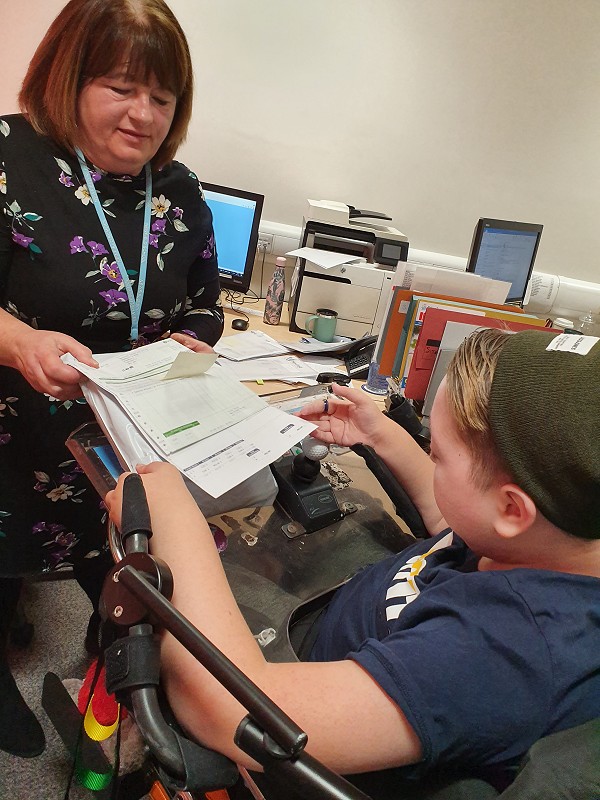 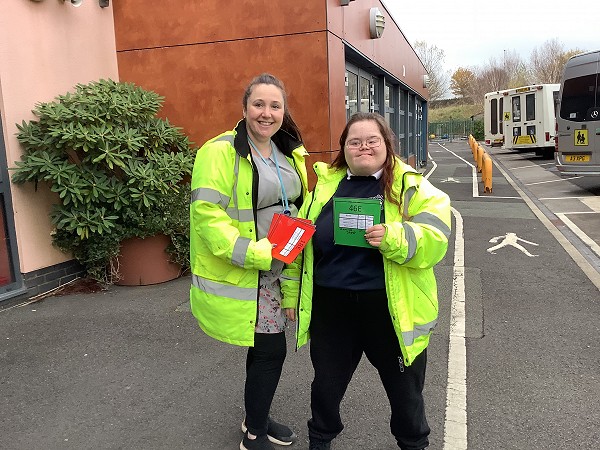 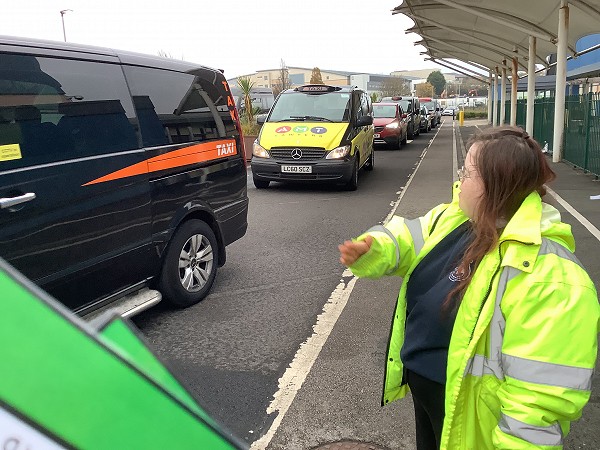