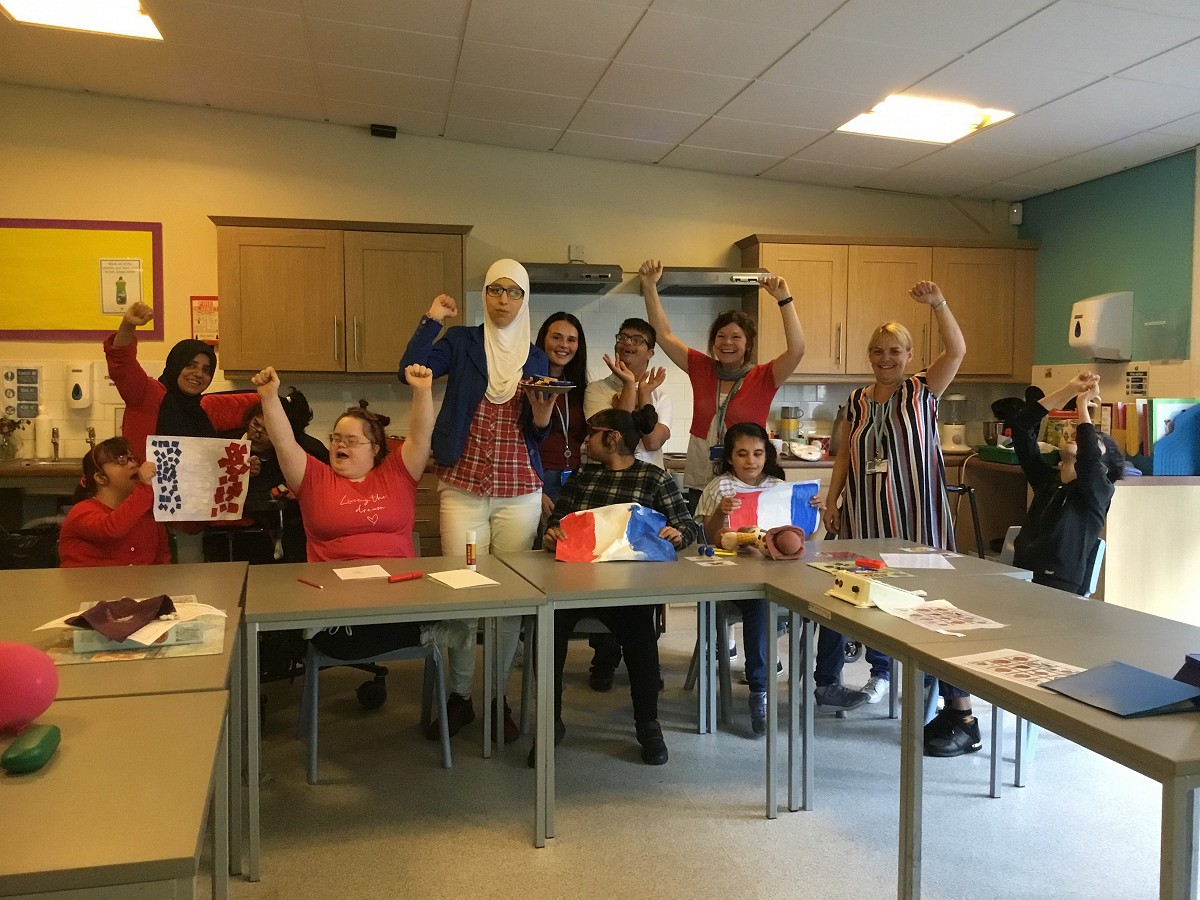 Today we celebrated world cultures along with people throughout Europe.

This year is the 20th anniversary of European Day of Language, so to be extra special we are held a competition - Bake/ Cook a traditional food representative of your country.

Classes were asked to decide what language and culture to embrace for the day, and planned a few activities around this. They then had to provide a small sample (labelled with class and country) to bring to head teacher Rik’s office by 1pm and he (and Eddie the dog!) tasted and announced a winners!!

We celebrated India, France with french toast and pommel dauphinoises, Italy, Wales, Spain/ Mexico with day of the dead and a chilli, Ireland, Greece… a real cultural explosion!

As well as cooking there was dancing, artwork and lots of listening to music.

In SEND the teachers leading the various assemblies in afternoon gave each class a chance to showcase something from their culture.

Bonjour! Class 5 have had a lovely day today celebrating France for European Languages Day! We have enjoyed making pastries with jam, decorating French flags and listening to French songs. 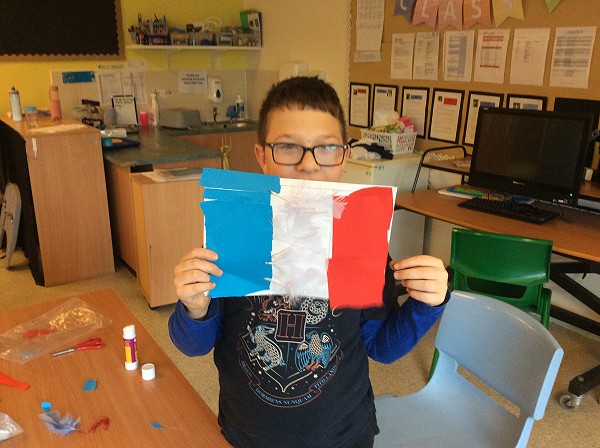 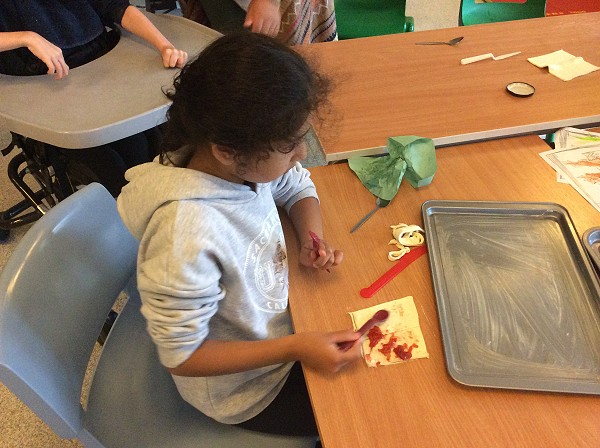 Class 6 did India for languages day. The children enjoyed exploring puffed rice and smelling spices. We also tasted some different foods. We had fun trying on scarves and bangles and kurtis. We even performed a traditional Indian dance in assembly called Dandiya. 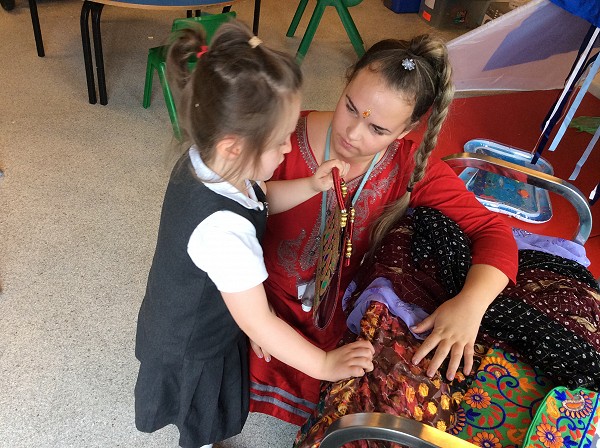 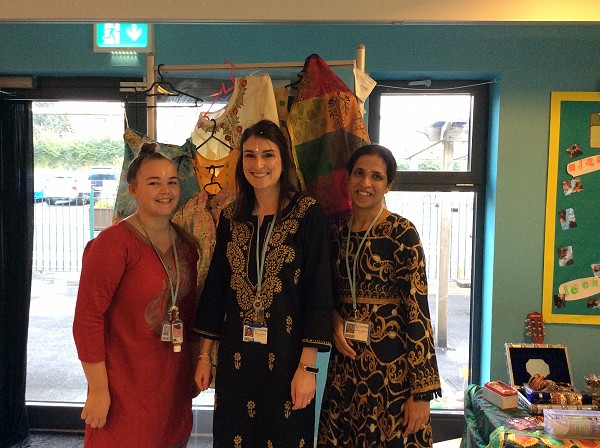 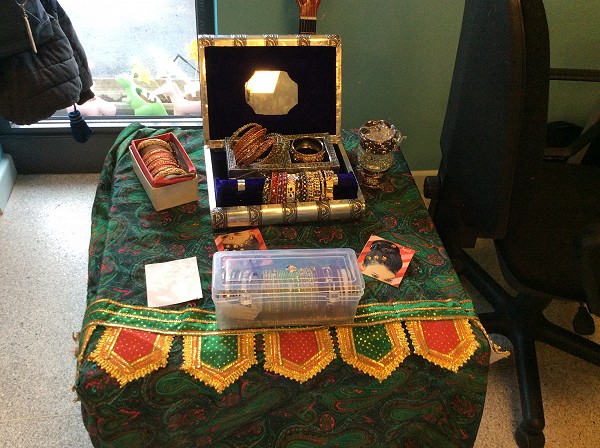 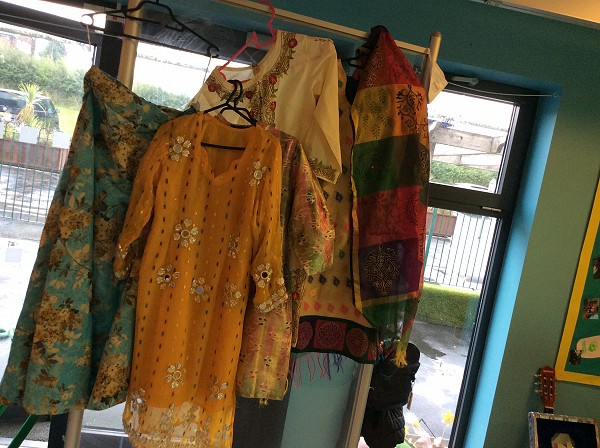 In TG1 we made Dauphinoise potatoes and french toast with caramel bananas today using the groceries we bought when we went shopping to Tesco on Wednesday. Everyone enjoyed joining in with the preparation and especially the tasting!Suha finished her jigsaw of a Parisian street scene and was super proud! 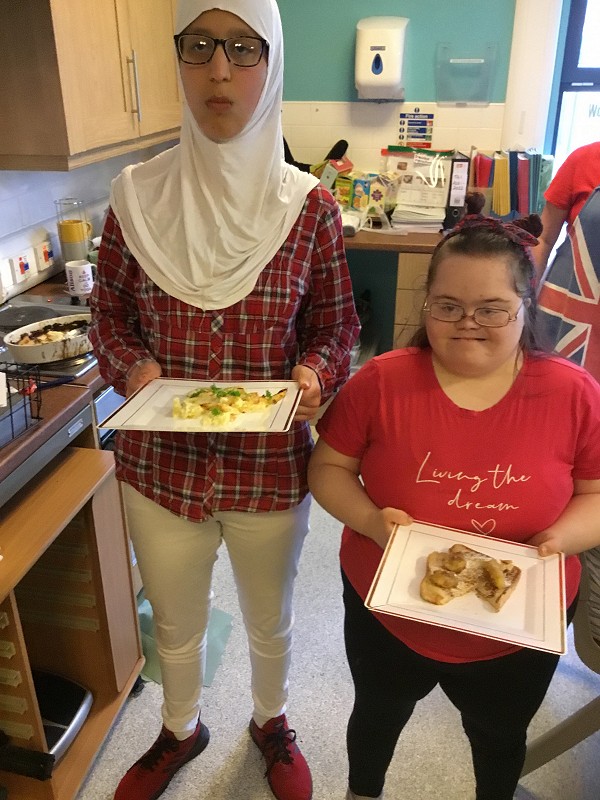 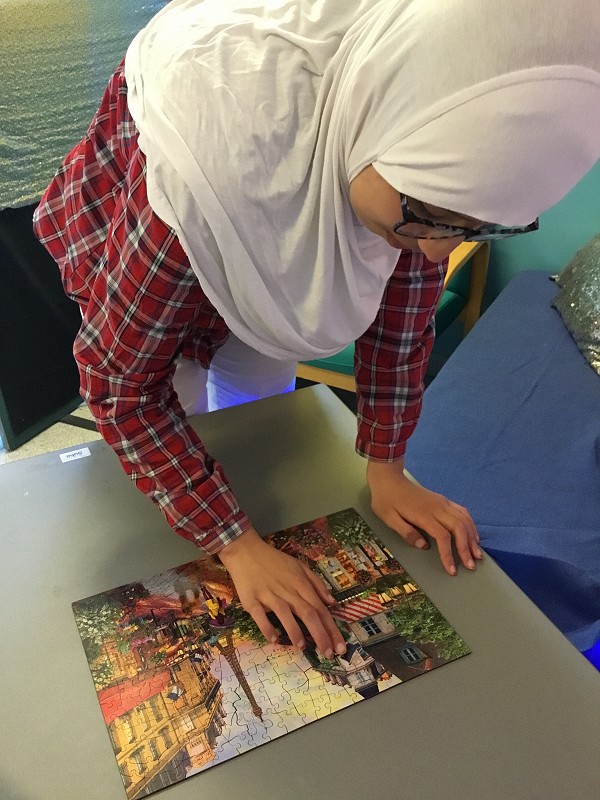 What a fantastic day it’s been today. Thank you for all your hard work and competition entries! Having loosened my belt a little bit, I can reveal the winners! In the school for Autism, congratulations go to A3 for their Irish Barmbrack. An honourable mention also to A13 for their Turkish Delight! In the School for SEND, Suha and TG1 take the prize for their dauphinoise potatoes! Absolutely gorgeous! Well done also to Robert and S3 for their very decorative pizza! Thanks to everyone. I’m off for a little nap! 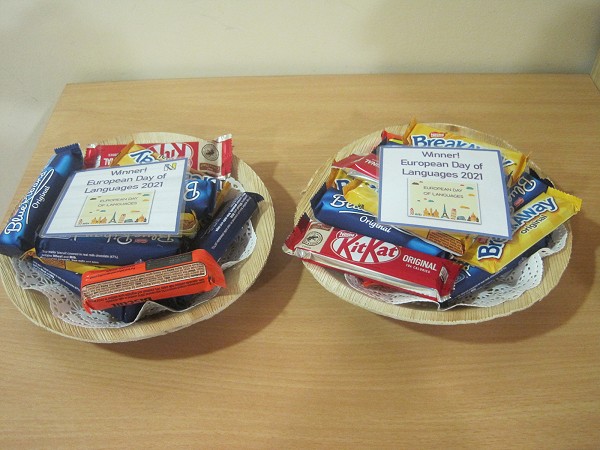 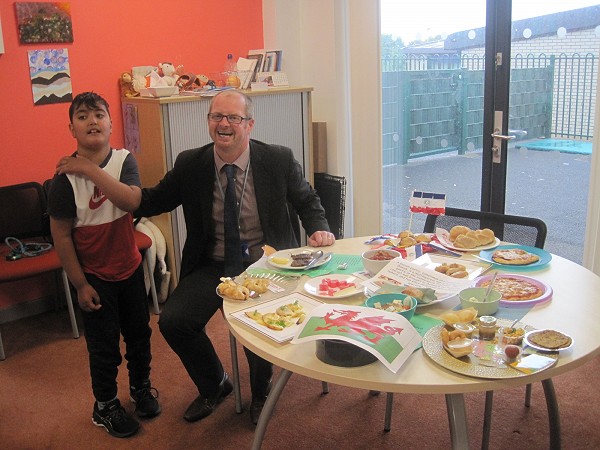 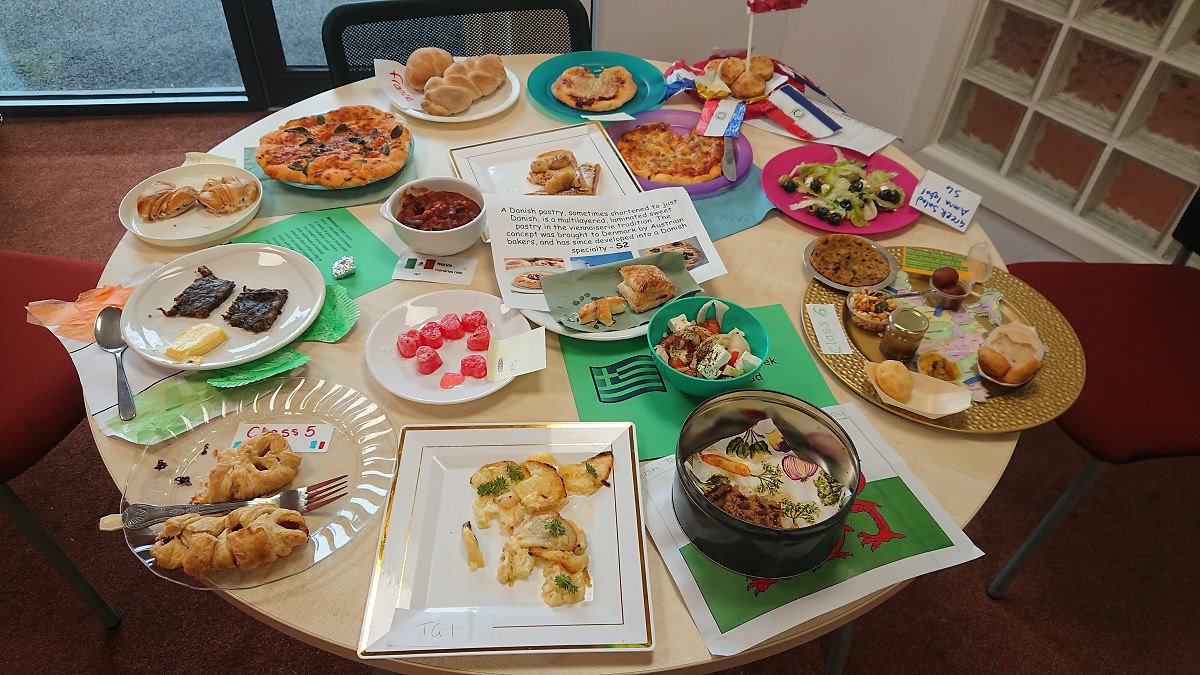 In S1 they all became bakers and had a go at baking lovely French bread - it was messy and lots of fun! 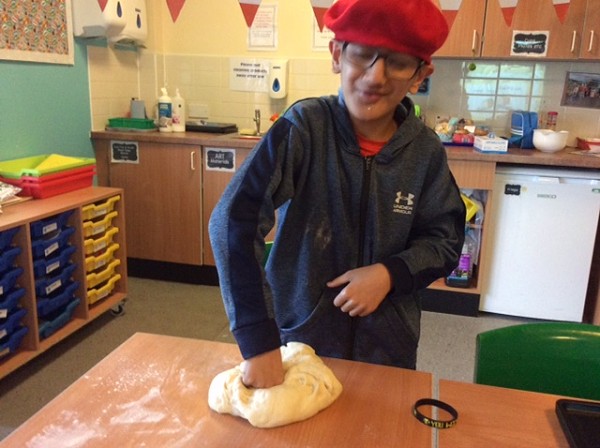 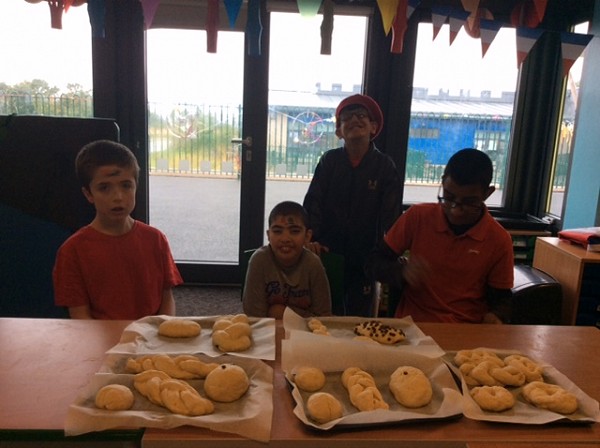