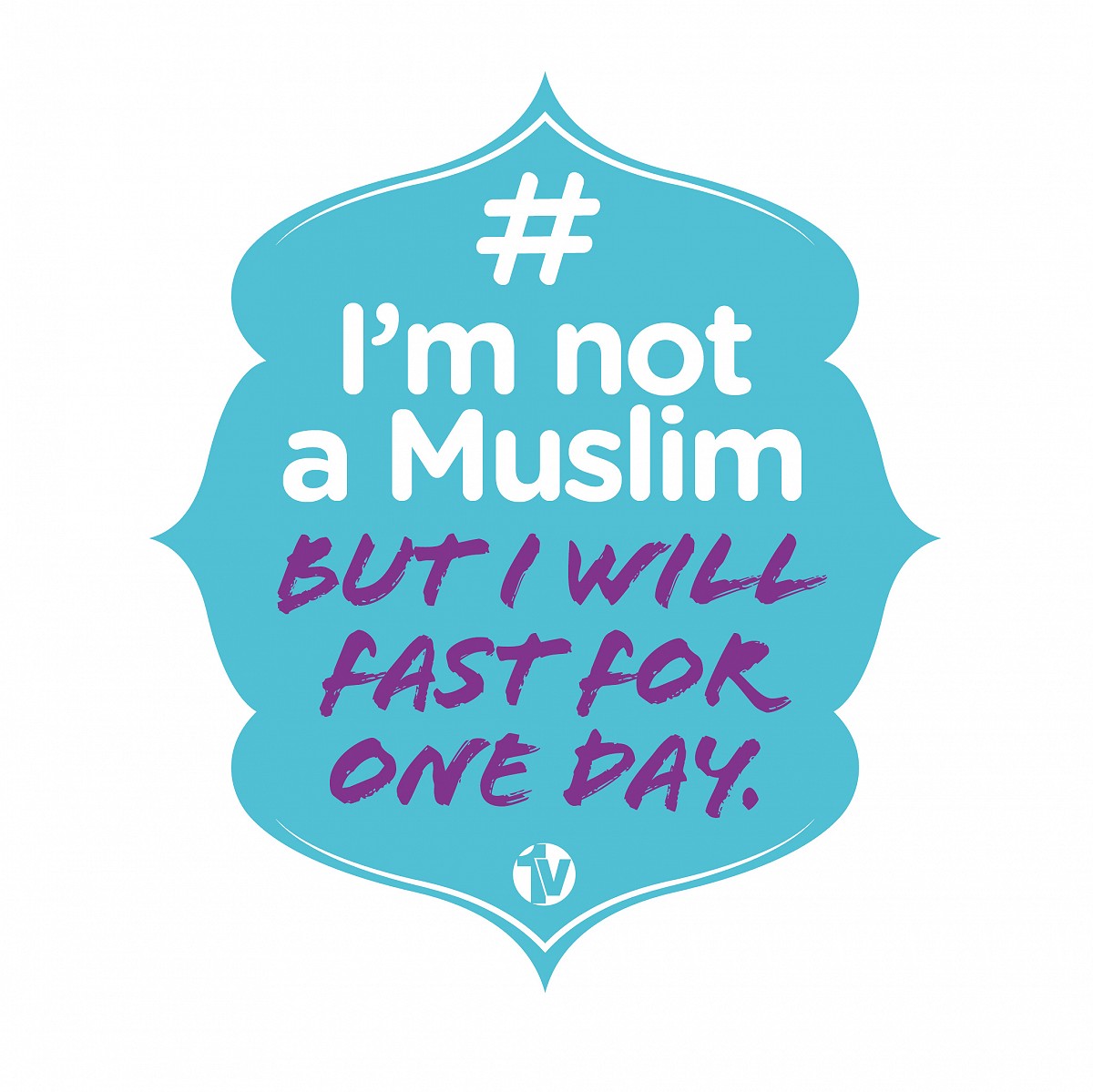 Many of our staff, families and some children are fasting this month for Ramadan in the run up to Eid.

Today, some of our non-Muslim staff took part in the #I’m Not a Muslim But I will Fast For One Day initiative, which aims to give non-Muslim people the opportunity to experience fasting and to gather non-Muslim work colleagues to take part in a group fast to show solidarity with Muslim colleagues.

As part of a community cohesion initiative, One Voice Blackburn invites individuals and organisations to fast for a day.

‘I’m not a Muslim but I will fast (for one day),’ is now in its 7th year, with members of the public, officials from major local organisations from the public and private sector, and One Voice members taking part.

The project won an Excellence award in the marketing section of the national Inclusive Companies Awards in 2018. It has featured over 1000 participants since its launch.

Ramadan is the holy Islamic month where Muslims forgo food and water between sunrise and sunset.

Well done to our staff who have fasted today - not too long now before you can break fast!

We’ve made it so far, but now it’s lunchtime we are getting hungry! 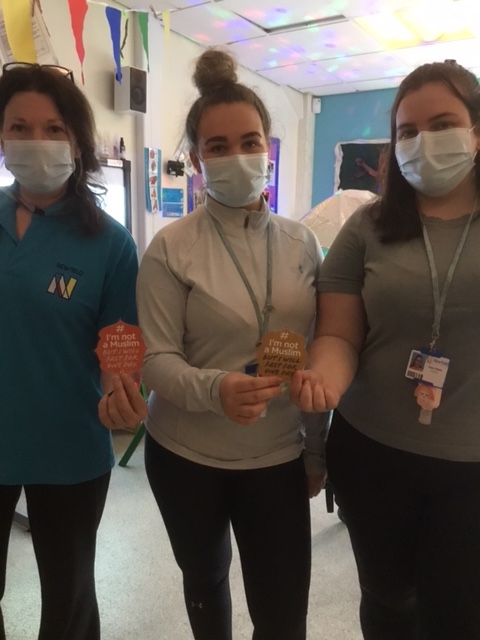 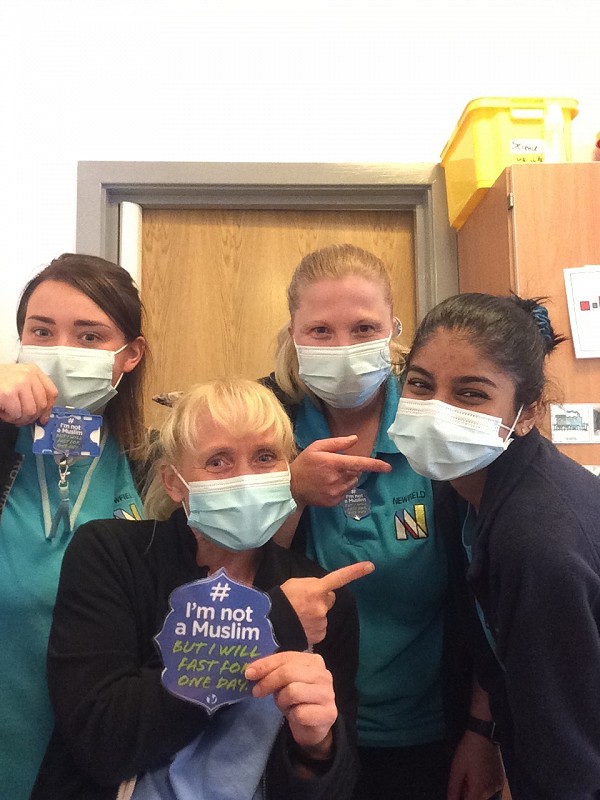 A4 embracing being a Muslim for the day! We cannot wait to eat Nazima’s mum treat that’s she’s made us.