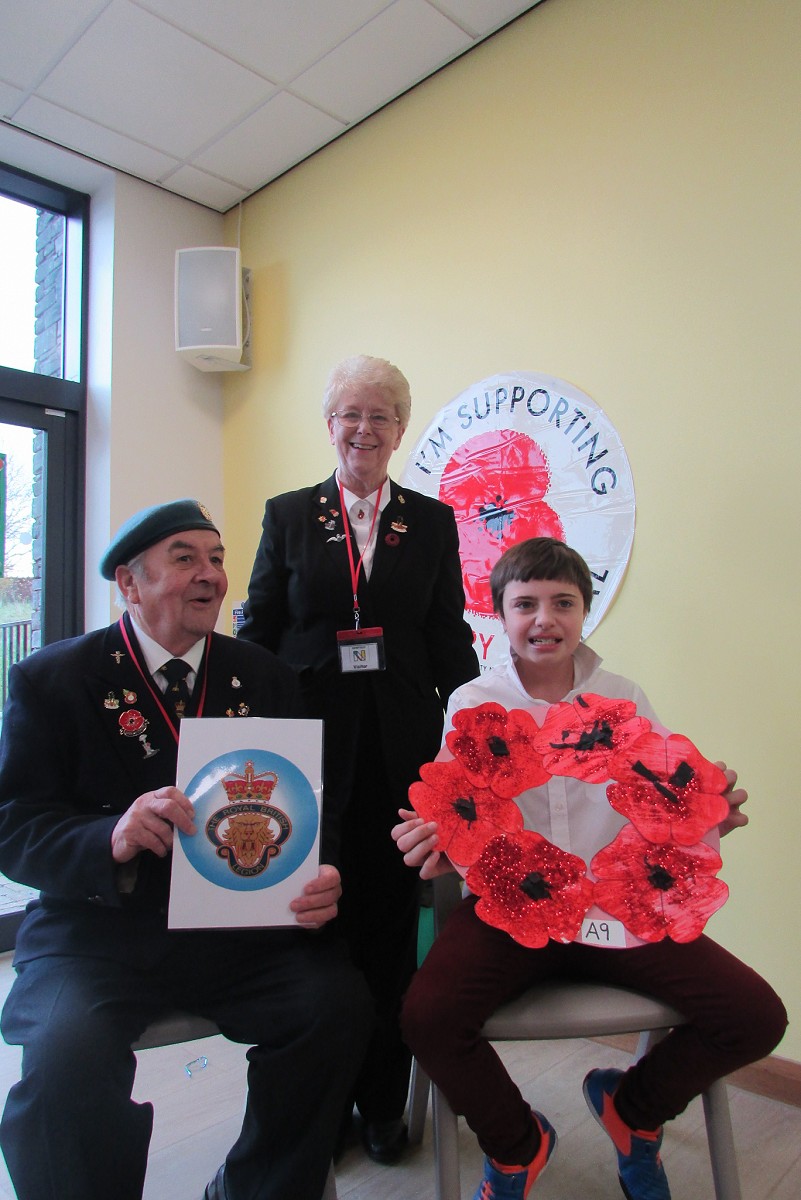 Today pupils across the school participated in our Remembrance Day assemblies.

Pupils learned about the symbolism of the poppy and we were honoured to be joined by Gary, Hilary and Bob who explained the role of the Royal British legion.

Pupils laid wreaths at the front of the hall that they had made with their class; now displayed on the atrium tree.

The assembly culminated with a silence preceded with the Last Post and ending with a rendition of the Reveille played by our Assistant Head Lois.

Pupils have been selling poppies, wrist bands and stationery decorated with poppies to raise money for the Royal British Legion to support former soldiers. 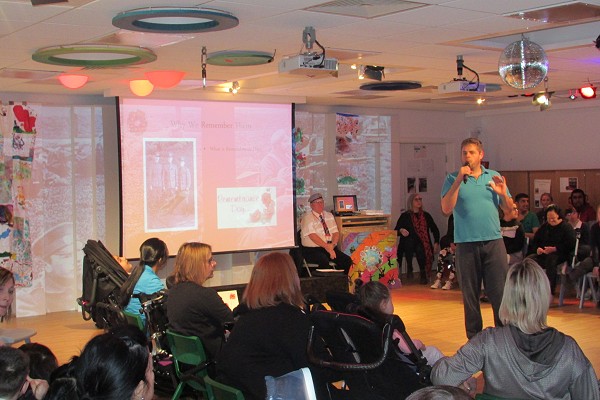 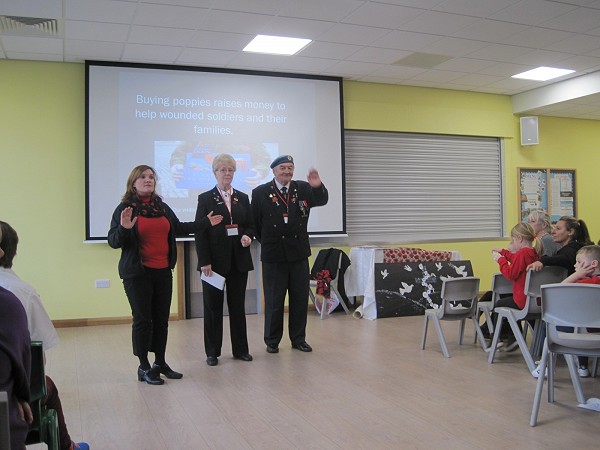 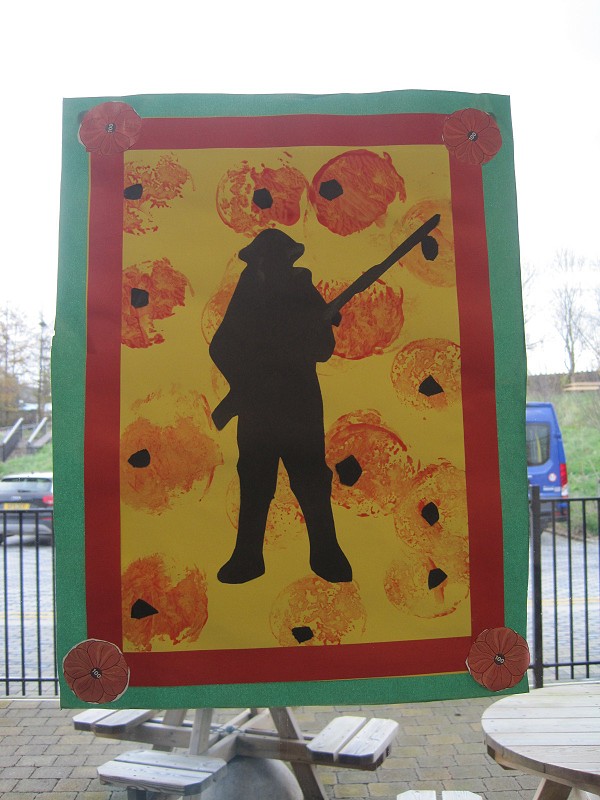 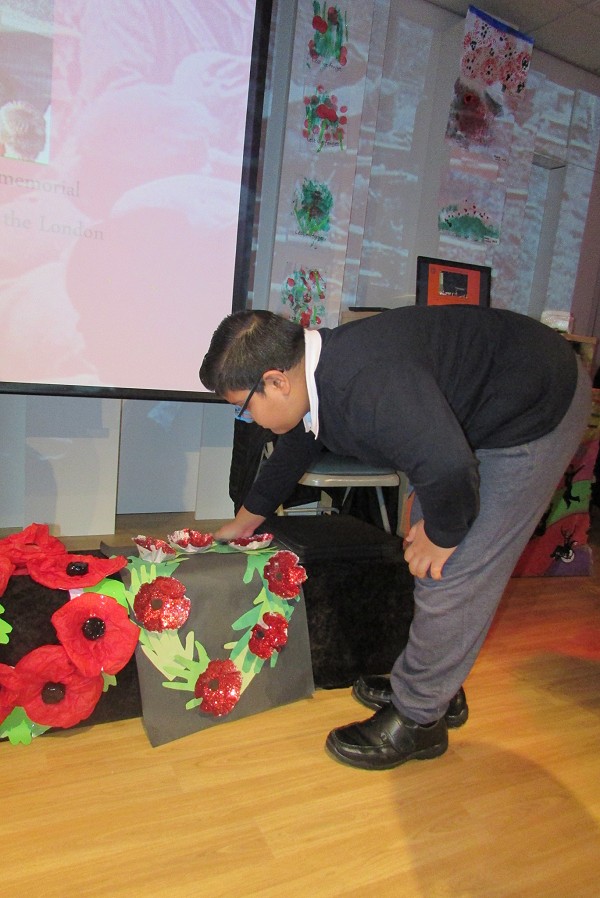 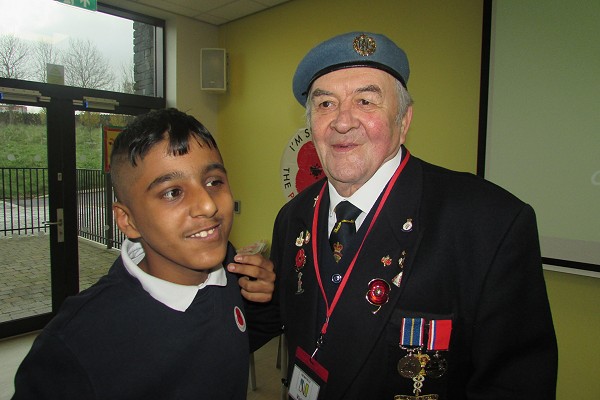