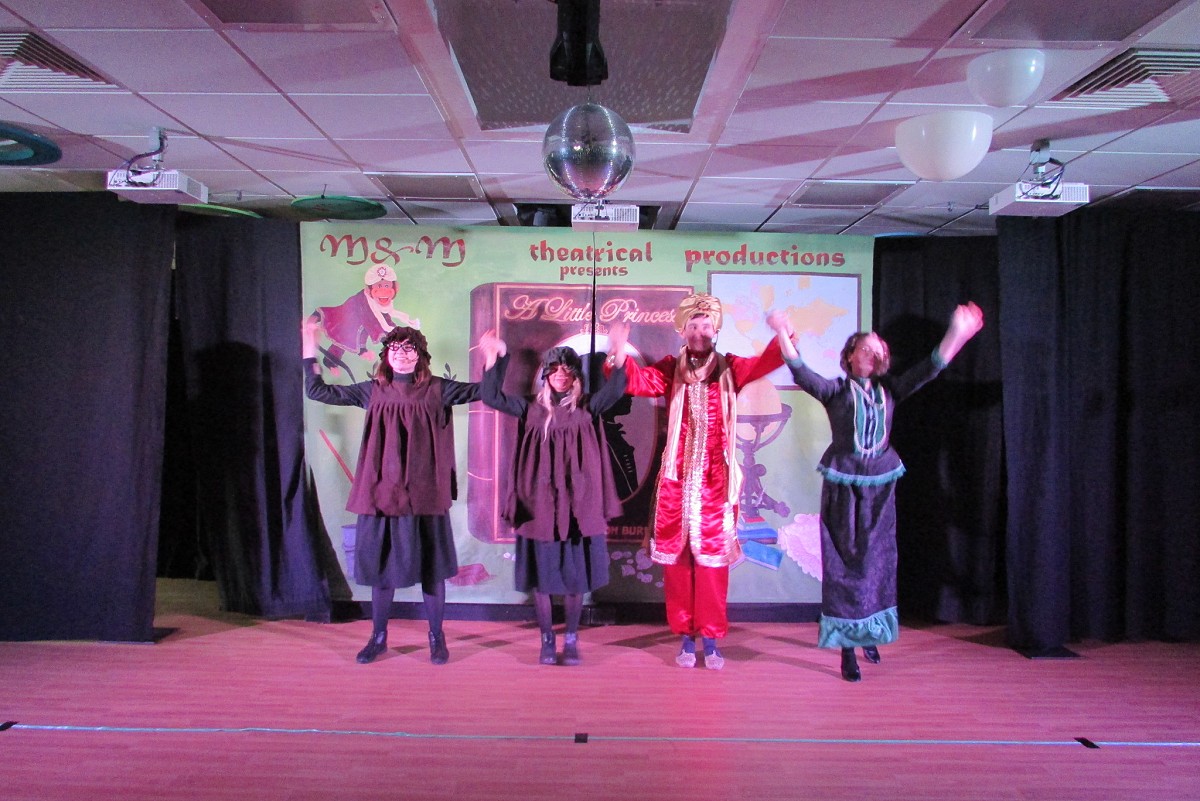 Today, continuing our World Book Day celebrations, we had a very special performance from our friends at M&M Productions, who came to school and treated us to ‘The Little Princess’ by Frances Hodgson-Burnett.

All of the children really enjoyed the story, which is set between England and India and is about a little girl who is sent from India to a boarding school in England while her Father is a soldier in the war. There is some tragedy along the way, but in the end her father makes his fortune and they return to India with one of her friends and all live happily ever after!

The show included lots of songs and Indian dancing and everyone really enjoyed it.

Afterwards the performers put on a workshop for some of the children and they played some drama games, tried on costumes and had a go at some of the dancing.

The moral of the story is that we shouldn’t bully others, and bullies always lose out in the end! As a rights respecting school we all respect each other - so we loved this performance.

Thanks to the M&M Productions team and also to the Happy Days Children’s Charity who funded the performance. 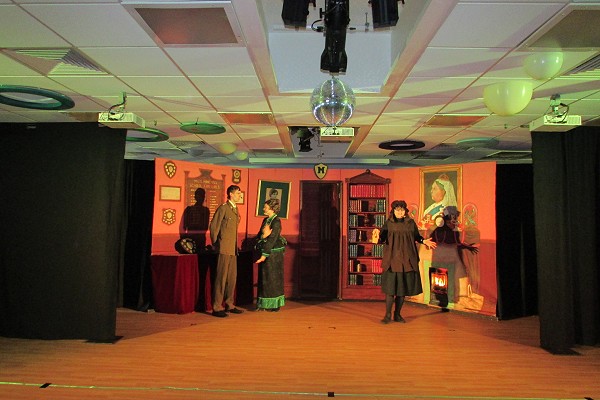 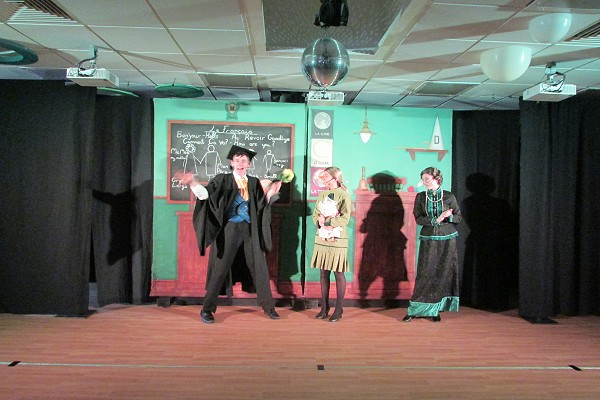 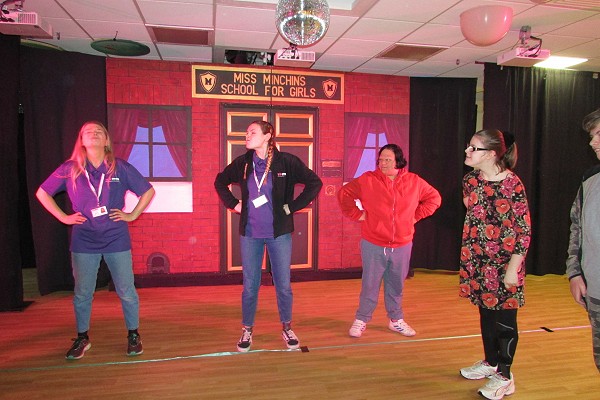 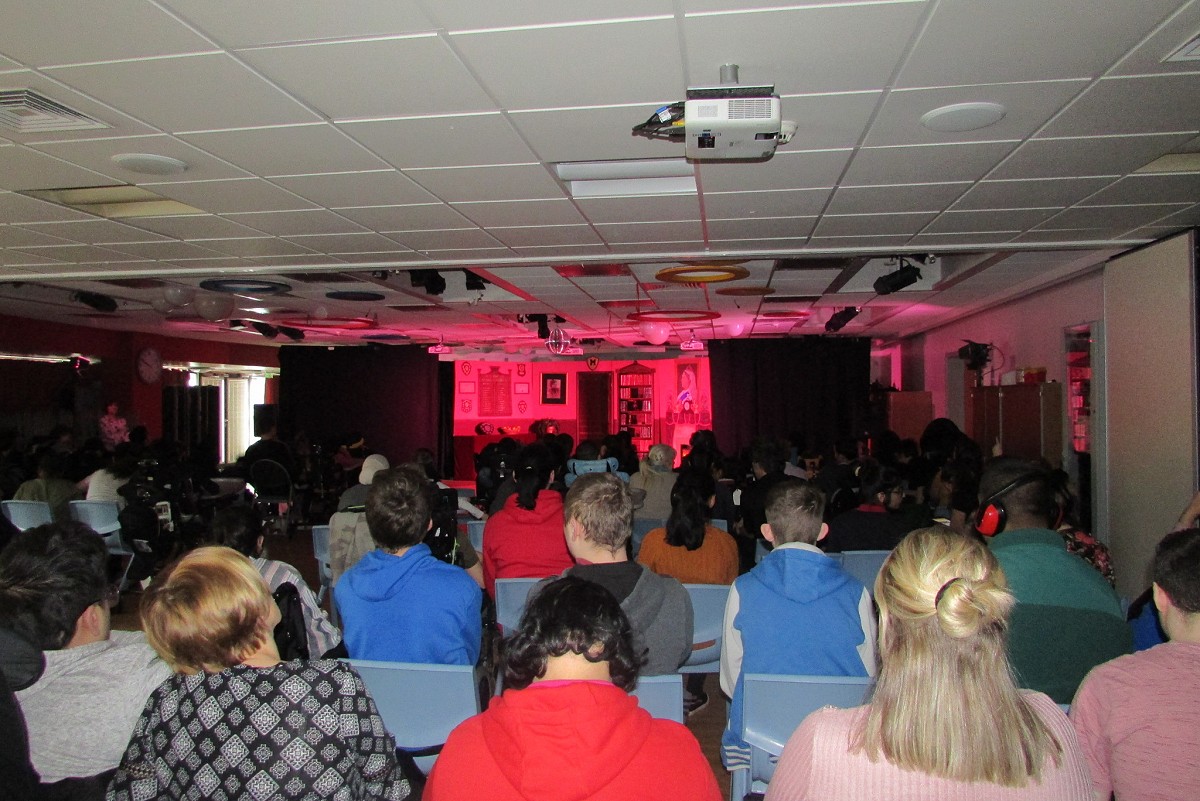