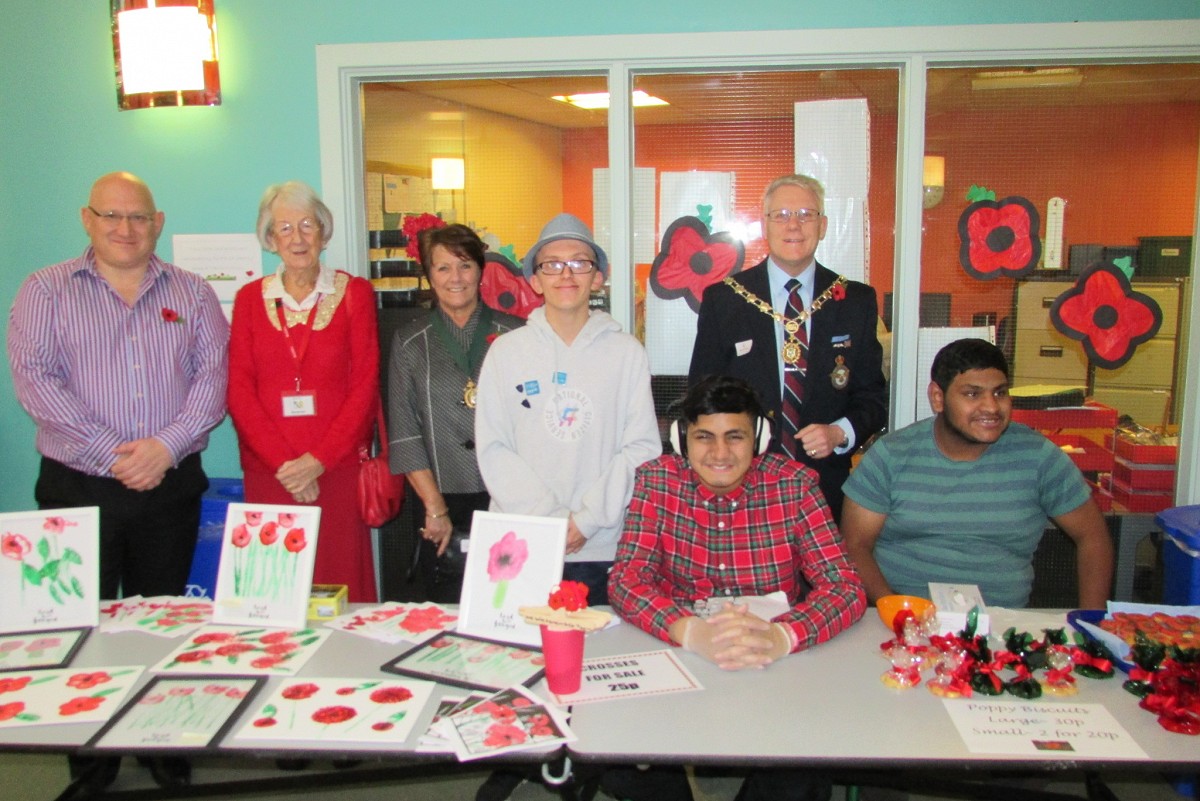 This morning, we remembered our fallen soldiers in a very special Remembrance event. We were joined at our Remembrance Assembly by The Deputy Mayor and Mayoress of Blackburn, our governor Joan Bamber MBE, some wonderful children from St Antony’s R.C. Primary School and parents and friends of the school. The hall and atrium were decorated with falling poppies and looked beautiful. The Newfield choir sang the ‘White Cliffs of Dover’, pupils laid wreaths that they had made in classes, we had 2 minutes silence to remember our heroes and then we listen to the Last Post played on the trumpet by teacher Lois Talbot. There was a PowerPoint presentation showing photos of service men and women linked to members of Newfield - current relatives and friends who are serving, as well as grandparents in their younger days who served in the forces. Some pupils read poems and we all thought about the men and women who have served our country and lost their lives to protect our freedom, particularly those heroes from 100 years ago - in this centenary year of World War 1.

The children from St Antony’s sang traditional wartime songs including ‘Pack up your troubles in your old kit bag…’, ‘Wish me luck as you wave me goodbye’. They were fantastic and everyone enjoyed their performance. After the assembly, pupils were able to look at Artefacts used by soldiers from WW1 and WW2 - uniforms, helmets, boots, tins etc and we were also delighted to have a number of old military vehicles come for the children to observe.

Members of the RRSA group had made some poppy pictures and cards, which they sold to raise money for the Royal British Legion poppy appeal the poppy craft stall.

The Deputy Mayor and Deputy Mayoress told us that they were moved and thoroughly enjoyed the assembly and we were very pleased to have our special visitors and friends present at our very moving, poignant occasion. Many thanks to all who came and all those involved. 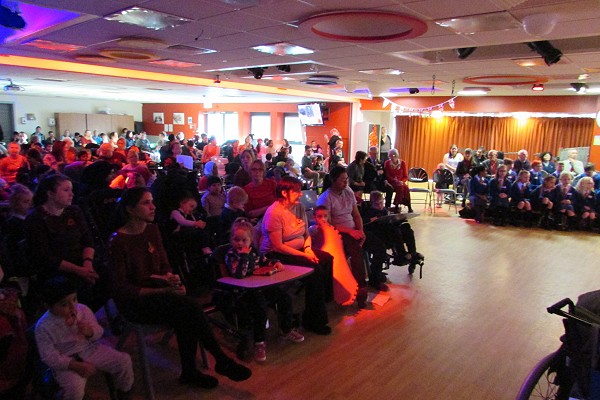 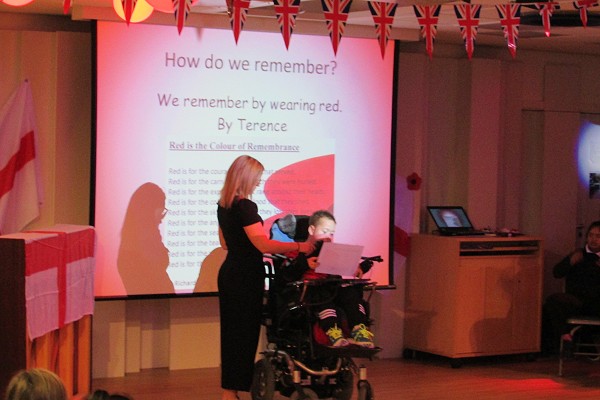 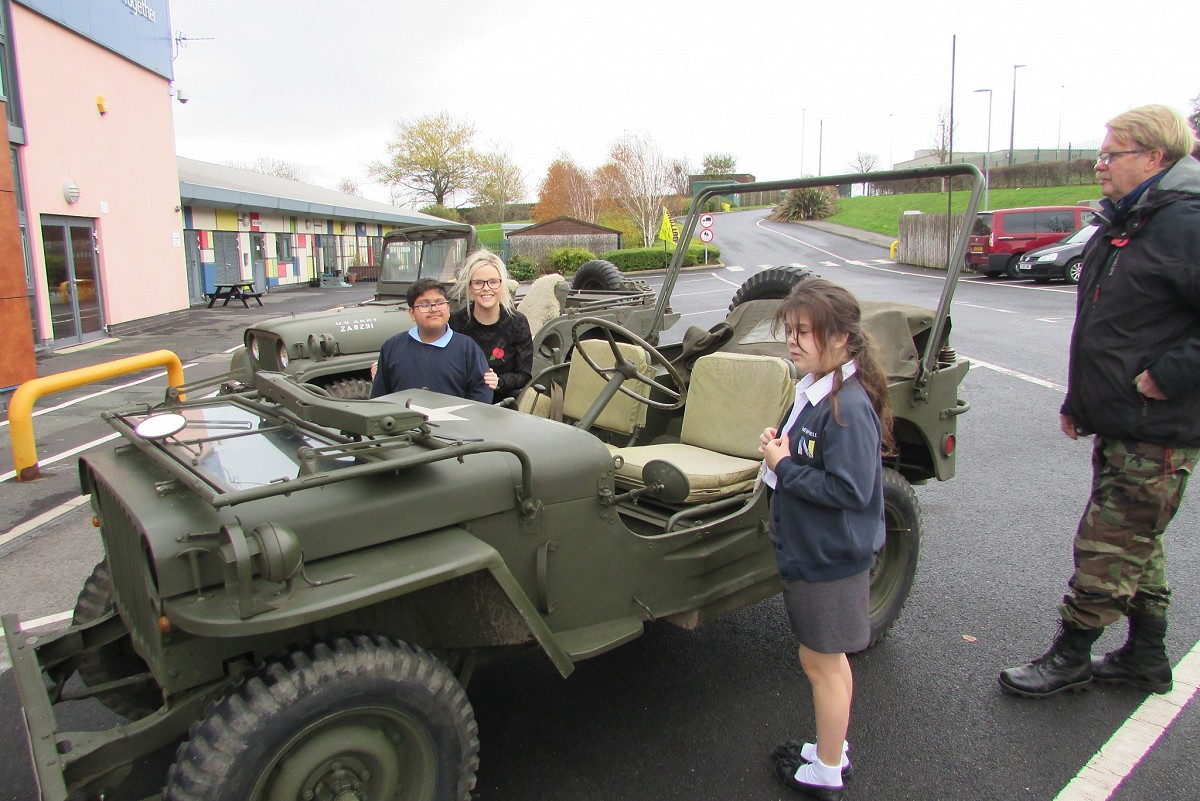 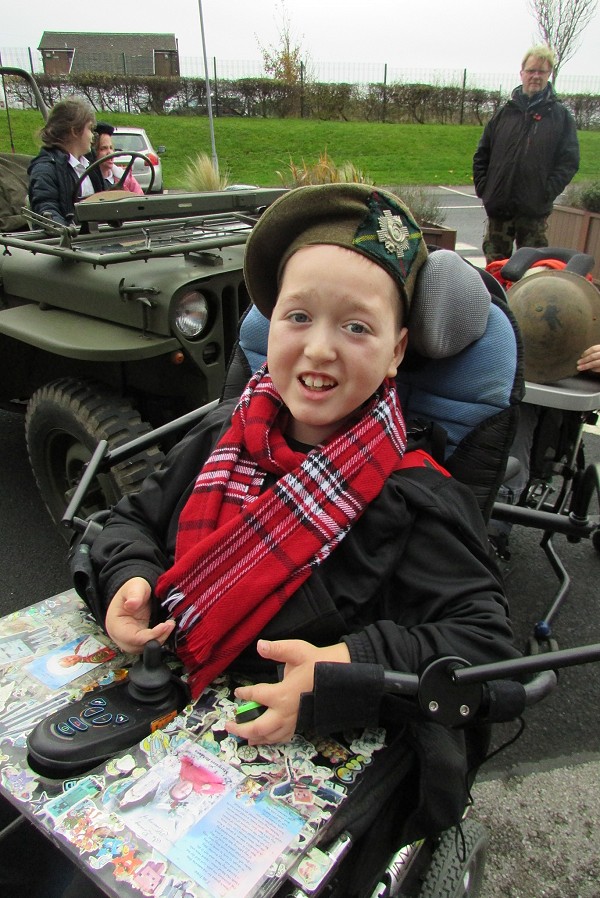 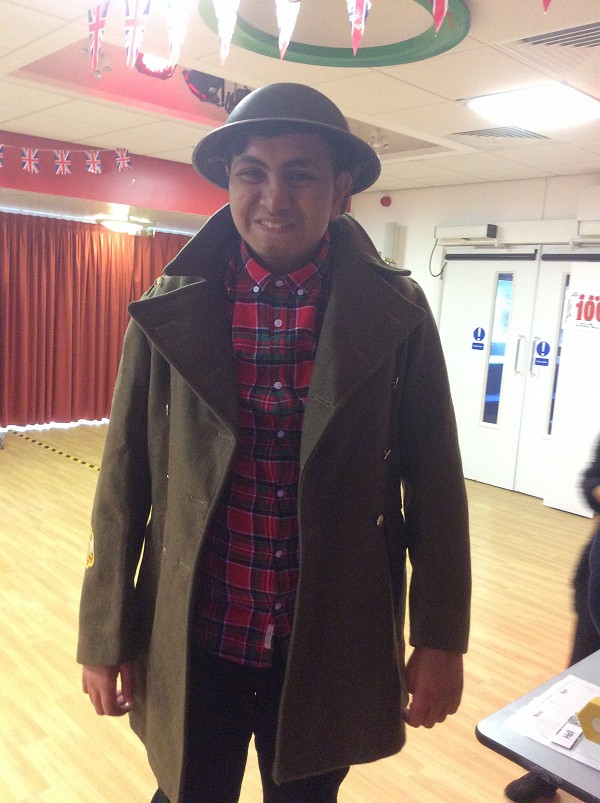